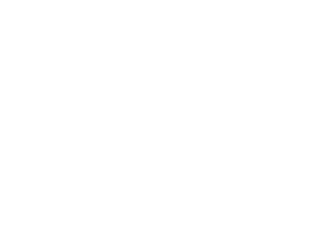 Pillar of Skylines was presented in concept form for our 4th year jury in Supinfogame. It passed all stages of selection to be finally accepted as one of 6 games to be developed during the 5th and final year of our Master degree. I was joined by a team of 7 versatile and extremely talented students to build this unique, mind-bending open-world exploration game. It is based around its mysterious setting made of two worlds bound together by gigantic pillars. There, the player makes use of various movement abilities to face platforming challenges and solve intricate puzzles, with the goal to destroy the pillars and free themselves from this enclosed world.